The first evidence of the existence of Reading indicates that it was founded in the eighth century where the River Thames and River Kennet converged. The settlement was then known as Readingnum. There are two theories as to why it got this name. It is either Anglo-Saxon for "Place of Readda's People" or Celtic Rhydd-Inge for "Ford over the River."

During 871, the Vikings occupied the settlement following the Battle of Reading. The settlement grew to 600 people and was designated as a borough, according to its 1086 Domesday Book listing.

During the medieval period, the town became a destination for pilgrimages, particularly to Reading Abbey. In 1253, the King granted Reading a charter, upon the request of the local Merchant Guild, which also succeeded in negotiating a division of authority with the Abbey. In 1542, when the Abbey was dissolved, Henry VIII grated the Merchant Guild a new charter which made the Guild a borough corporation which ran the town.

With more than 3,000 residents, Reading became the largest town in Berkshire by the close of the 16th century. The town prospered during the Medieval period and Tudor times, thanks to its successful cloth trade, which produced huge fortunes for local merchants such as John Kendrick.

Reading played a central role in the English Civil War and changed hands several times. A Royalist garrison, which was constructed in town in 1642, was the object of a siege by Parliamentary forces in 1643. The siege succeeded and installed Parliamentary forces in power, but the taxes which the new leadership levied severely damaged Reading's cloth trade, from which it would never recover.

More bloodshed would follow during the Revolution of 1688 in England, particularly in the Battle of Reading.

Replacing the cloth industry, iron works would occupy a prominent position in Reading at the start of the 18th century. This period also saw the rise of the brewing trade, which catapulted Reading to prominence. Agriculture continued to flourish, as the neighbouring areas continued to use Reading as a marketplace, especially during the renowned Reading cheese fair. But now, trade was coming from a broader area.

Great strides in the area of transportation would also serve Reading's growing stature as a hub of industry. Better designed turnpike roads made Reading a destination of choice and placed it along the major coaching routes from London to Oxford and the West Country. River traffic also increased significantly on the Thames and Kennet. This was especially the case in 1723 when Kennet Navigation opened the river to boats from all over, despite strong opposition from the locals. Once it became clear that the increased river traffic benefited domestic trade, local opposition ceased almost instantly. In this regard, the opening of the Kennet and Avon Canal in 1810 was another major development, especially since it made travel by barge from Reading to the Bristol Channel possible.

In terms of population, Reading had about 9,400 residents listed in 1801. Growth would be spurred further by the town's development as a manufacturing centre in the 19th century. The town was represented by two Members of Parliament during that time. Meanwhile, the borough was reformed as a municipal borough by the Municipal Corporations Act 1835.

The Reading Borough Police was established in 1836. The major railways would make the scene within a 15 year span, starting with the Great Western Railway in 1841, the South Eastern Railway in 1849, and the London and South Western Railway in 1856. Reading would also become an important place for the development of photography with the creation of The Reading Establishment, one of the first commercial photographic studios, in 1944. It was operated by Nicholaas Henneman, a Dutchman who once served as a valet to the well-known photography pioneer William Henry Fox Talbot, whose renowned work, The Pencil of Nature, the first book that was illustrated with photographic prints, featured many images that were printed in Reading.

Reading's population rose dramatically to 21,500 in 1851 and the town superseded Abingdon as the County Town in 1867. It would later become a county borough by virtue of the Local Government Act 1888.

The population would rise further to 59,000 by 1900. By this time, Reading had established a reputation for its "Three Bs" -- beer, bulbs and biscuits. The Simonds' Brewery, which invented the India Pale Ale in Reading, dominated the beer scene starting from 1785 and onwards. Sutton Seeds would produce bulbs in Reading from 1807 to 1976. Huntley & Palmers would do the same for biscuits from 1822 to 1977. By the 19th century, Reading was also recognized as the producer of Reading Sauce, which was similar to Worcestershire sauce and contained onions, spices, and herbs. 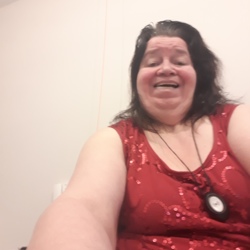 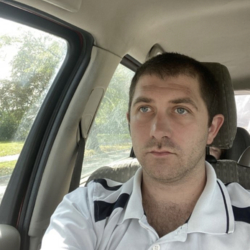 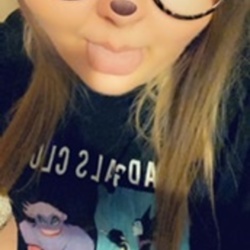 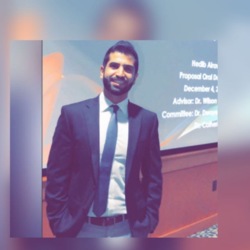 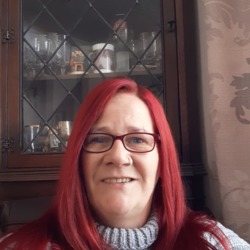 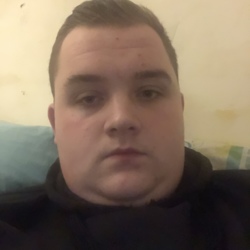 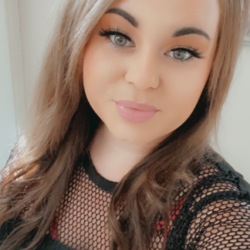