Naturally, Reading's central institution has always been its local government. The town has enjoyed at least some degree of local governance since 1253 with the granting of a royal charter to the local merchant guild. Since those days, a borough corporation ran the town as a county borough and a district of Berkshire.

In 1998, the Banham review abolished the Berkshire County Council, which paved the way for the rise of the Borough of Reading as a unitary authority area. The borough council is now responsible for running Reading's local government. The council has applied for city status several times, but none have been successful as of August 2007.

Religion
Founded around the 9th century (or even earlier), the Minster Church of St. Mary the Virgin is the oldest ecclesiastical foundation in Reading. The Church, more commonly known as Reading Minster, was formerly eclipsed in terms of importance by Reading Abbey, but it would later gain its influence with the Abbey's destruction. Reading Minster is now renowned as the seat of the Bishop of Reading. There are two other ancient parish churches in Reading -- St. Giles and St. Laurence.

In 1121, Henry I established Reading Abbey, where he would later be buried. Also buried there (at least, in part) are Empress Matilda, William of Poitiers, Constance of York, Princess Isabella of Cornwall and others.

For a time, Reading Abbey was a prime pilgrimage centre of medieval England. It contained more than 230 relics, the foremost of which was the hand of St. James. In 1538, the abbey was mostly demolished during the Dissolution. Henry VIII ordered the hanging of the abbot, Hugh Cook Faringdon.

Reading also hosts six more state secondary schools as well as 37 state primary schools, aside from numerous private and independent schools, kindergartens and nurseries. Many of these schools are actually located in catchment areas in neighbouring boroughs. In addition, Reading also has a Steiner-Waldorf school and a home schooling network known as Education Otherwise.

The former Reading College & School of Arts and Design is now run by the Thames Valley University, which has taken overs its two sites in east Reading. The university also has campuses in Ealing and Slough.

Libraries & Museums
The Reading Borough Public Library service can trace its roots back to 1877. Meanwhile, the Central Library, which was inaugurated in 1985, houses the Reading Local Studies Library which boasts of maps, books and illustrations on the town's history and Berkshire.

While the Museum of Reading was formally opened in the Town Hall in 1883, parts of the museum can be traced back to 1786. Its impressive galleries trace back the history of Reading and its related industries as well as the excavations of Calleva Atrebatum (Silchester Roman Town). The museum also contains a superb art collection, a copy of the Bayeux Tapestry and several galleries on Huntley & Palmers.

The University of Reading operates a number of prestigious museums and other exhibits, including the Museum of English Rural Life, the Ure Museum of Greek Archaeology, the Cole Museum of Zoology and the Harris Garden.

The Museum of Berkshire Aviation, located in the Woodley suburb, boasts of a collection of aircraft and other artefacts that trace the history of Reading's the aircraft industry.

In addition, Reading also has two private hospitals: the Dunedin Hospital and the Capio Reading Hospital. 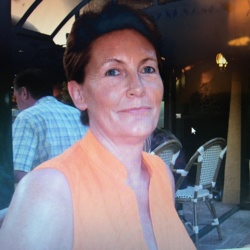 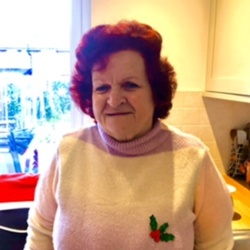 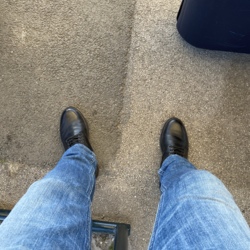 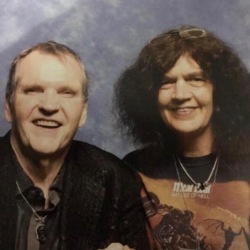 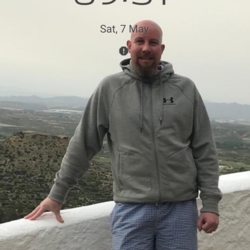