While Reading is obviously a great destination with a rich history and teeming with culture, it is also a great sports town as well.

The toast of the town is undoubtedly the Reading Football Club, an association football club that has competed on behalf of Reading since 1871. Nicknamed The Royals, the Reading Football Club recently completed the 2006-07 season in the Premier League, their second straight season in such elite company after winning the 2005-06 Football League Championship in such a dominant fashion. The team posted a record-breaking 106 points and 99 goals scored in that momentous season. Once based at Elm Park, The Royals have hosted visitors at the Madejski Stadium, their home since 1998. The stadium can accommodate a crowd of 24,500 people.

Meanwhile, the town's second team, Reading Town, compete in the Combined Counties Football League Premier Division. The team plays in Reading’s Tilehurst area, at Scours Lane, which is a short stroll from the River Thames. The biggest attendance ever recorded for a Reading Town game is 253. The team was founded in 1966. They finished the 2006-07 season of the Combined Counties Football League Premier Division in ninth place.

When it comes to rugby union football, Reading is also alive and kicking, pardon the pun. The London Irish, which competes in the Guinness Premiership, is currently based at the Madejski Stadium and are considered by many to be a home team, although they do not carry the town's colours. In addition, there are three senior semi-professional rugby clubs that are based in Reading. These are Reading R.F.C., Redingensians R.F.C. and Reading Abbey R.F.C.

Reading RFC was founded in 1898 and currently compete in the South West Division 1. Their home ground is Holme Park. The team has won the Berkshire Cup twice -- in the inaugural 1970 season and in 1986.

Redingensians R.F.C. is actually located on the outskirts of Reading, in the village of Sonning in Berkshire county. It has five senior teams as well as mini and junior sides. The first team competes in South West 2 (level 6) of the Powergen league.

Although Reading Abbey R.F.C. has been traditionally connected with Reading, the club is now located between Reading and Peppard, on the side of the Oxfordshire county boundary.

The Reading Kangaroos were formed by a group of the town's Australian residents in 2003 and competed in the British Australian Rules Football League season, specifically, in the newly-formed BARFL Regional division. The Roos, as they were more popularly known, put up an impressive showing and qualified for the grand final, where they fell to the Bristol Dockers. With that auspicious start, the team has developed a strong following and attracted players from all around Berkshire.

Since it was first held in March 1983, the Reading Half Marathon has grown in stature over the years and has attracted as many as 13,500 competitors in 2006, compared to around 12,000 runners in 2005. Competitors include elite athletes and fun runners. The Reading Half Marathon was also one of the first town races in England to include wheelchair athletes. The annual race is usually staged on a Sunday in March or April.

In basketball, Reading also has its own team, the Reading Rockets. They compete in the English Basketball League.

Formed in 1997, the Rockets began play in Division 3 of the National Basketball League and attained promotion on their first attempt. Following reorganisation in 2000, the Rockets ended up as a Division 2 team, but quickly climbed to Division 1 after only one season following their victory over Oxford in the Championship Final which granted them promotion to the NBL Conference. The team finished in seventh and third place in the next two seasons.

In 2003, the National Basketball League was renamed as the English Basketball League, and the Rockets captured second place in the new Division 1. They have maintained this finish as the league runners-up in the 2005-06 and 2006-07 seasons, falling to eventual champions, Worthing Thunder, on both occasions.

Reading is also widely-recognized for its many rowing clubs that compete at the town and university level. The town will soon get a taste of international competition as well, as it hosts the rowing events of the 2012 Summer Olympics, which will be held at Dorney Lake, about 27 km east of Reading. The south side of town also has a number of sailing lakes, with Theale Lake being the largest of all. Aside from rowing, the locals also indulge themselves with water skiing and jet skiing. 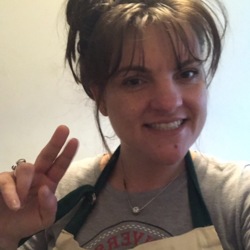 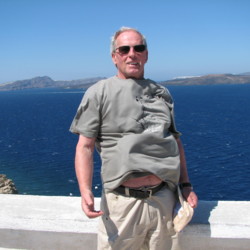 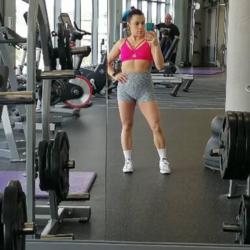 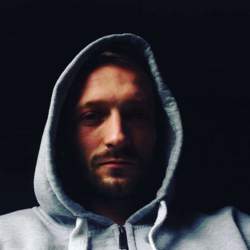 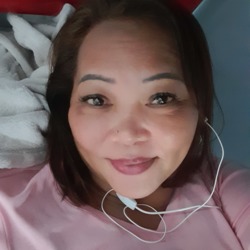